The observational study is defined as follows:

The experiment study is defined as follows:

Suppose we want to evaluate the relationship between regularly working out and energy level. We can design the study as an observational study or an experiment.

Based on the observational study, even if we find a difference between the energy levels of these two groups of people, we really can't attribute this difference solely to working out because there may be other variables that we didn't control for in this study that contribute to the observed difference. For example, people who are in better shape might be more likely to regularly work out and also have higher energy levels. However, in the experiment such variables that might also contribute to the outcome are likely equally represented in the two groups due to random assignment. Therefore, if we find a difference between the two averages, we can indeed make a causal statement attributing this difference to working out.

Previously, we mentioned taking a sample from the population, but one might ask, wouldn't it be better to just include everyone and sample the entire population, in other words, conduct a census?

However, belows are the problems of Census:

Some sampling methods are listed as follows, namely:

In simple random sampling, we randomly select cases from the population such that each case is equally likely to be selected. This is similar to randomly drawing names from a hat. 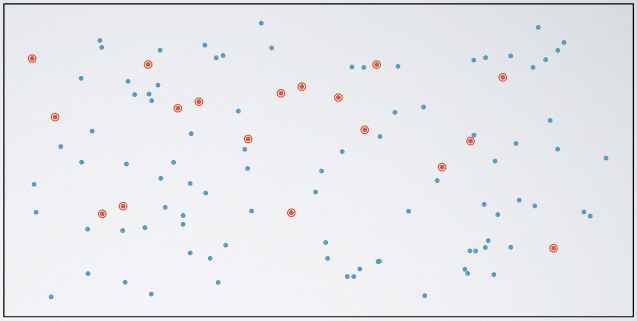 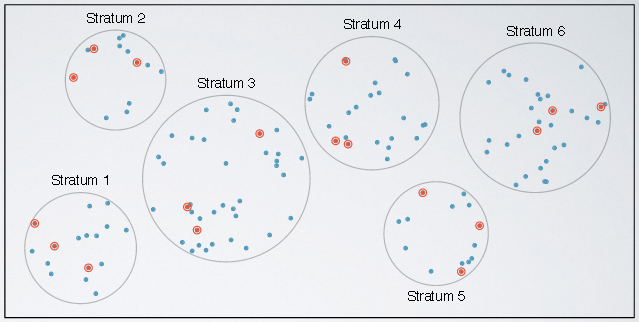 In cluster sampling, we divide the population into clusters, randomly sample a few clusters, and then randomly sample from within these clusters. This looks similar to stratified sampling, but the difference is that the groups, called clusters, are not necessarily homogeneous within themselves. But each cluster is similar to another, such that we can get away with sampling from just a few of the clusters. Usually, we do this for economical reasons. For example, one might divide the city into geographic regions that are, on average, similar to each other. And then sample randomly from a few randomly picked regions in order to avoid traveling to all regions.