What is going on in Science:

That are the three methods of inquiry.

The emerge of eScience

In the last ten years or so, there's been arguably a fourth method of scientific Inquiry, which is to acquire massive data sets from instruments or from simulations. And then explore these data sets using new algorithms and infrastructure. And so eScience is really about massive and complex data, data large enough to require you know, automated or semi-automated analysis.

You can't look at it, you can't inspect it directly. And the relevant tools here are the same as those for data science, e.g. databases, visualization scale out computing , the new sequel systems, Machine learning techniques, Web services and so on.

The idea of the fourth paradigm has been told lots of ways. The way we like to talk about this story is that science has always been about asking questions but conventionally it was really about querying the world. You would, sort of, have data acquisition or activities, experiments or field studies. They will couple to very specific hypothesis where you have the question in mind first and we click the data.

But eScience has really shifted a bit where now you're kind of downloading data on mass, you're downloading the world first putting some sort of representation in the computer. And then creating that database to test your hypothesis and so it's the data can be acquired independent of any specific hypothesis in some case.

The development of eScience is due to:

eScience is driven by data more than by the computation. 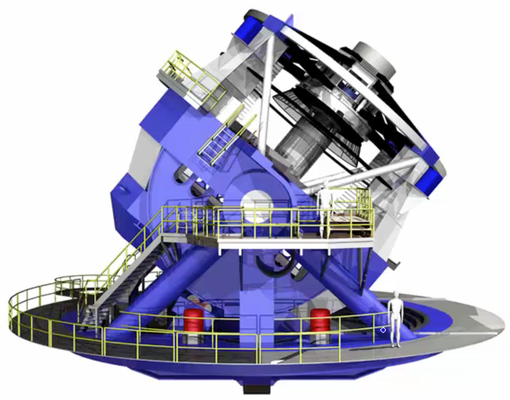 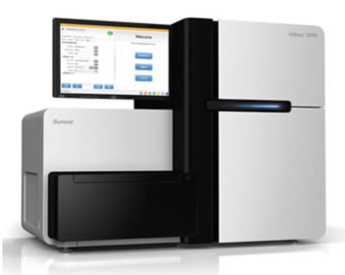 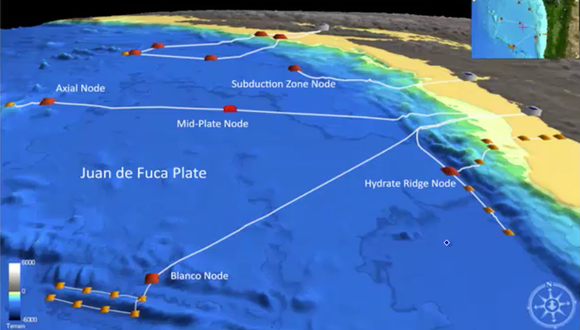 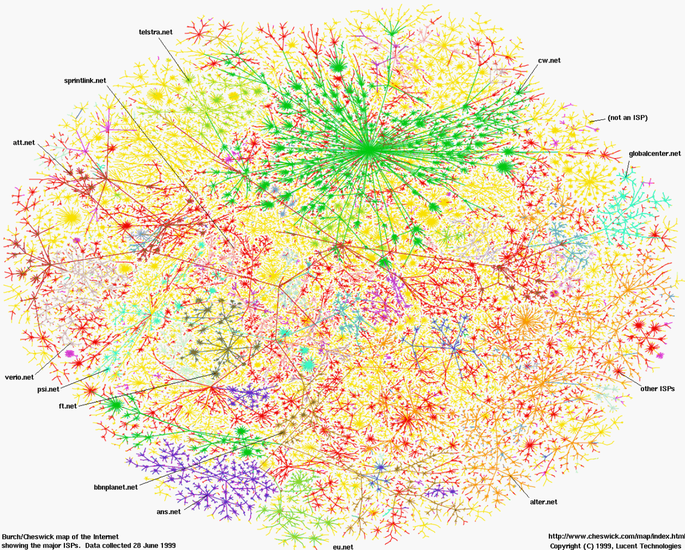 eScience is about the analysis of data

Science is in the midst of a generational shift from a data-poor enterprise to a data-rich enterprise.

Data analysis has replaced data acquisition as the new bottleneck to discovery.

What does this have to do with business? Business is beginning to look a lot like science.