Web applications are usually doing one of two things. Either displaying data or collecting data. The way we collect data through web apps is the use of forms. In more specifically, <form> elements. 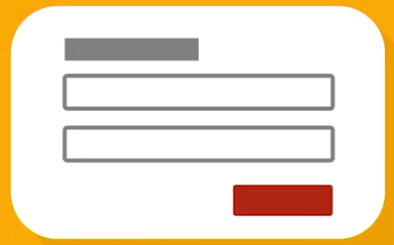 When we build forms in web apps, we architect them to do a common set of things,

Since forms are a common piece of web app development, Angular has dedicated code endless framework, to help when working with forms.

Angular forms builds upon bind data and bind events, and provides data binding, both in and out. It also provides indicators out of the box for you to know when form fields have changed from their original value, and when they are invalid. 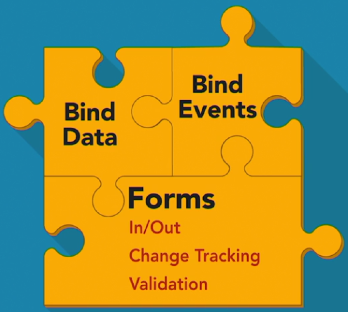 There are two common approaches to building forms in Angular.