In cloud computing, infrastructure can easily scale out, in, up, or down, depending on the needs of the system. So let's quickly cover what these terms mean. 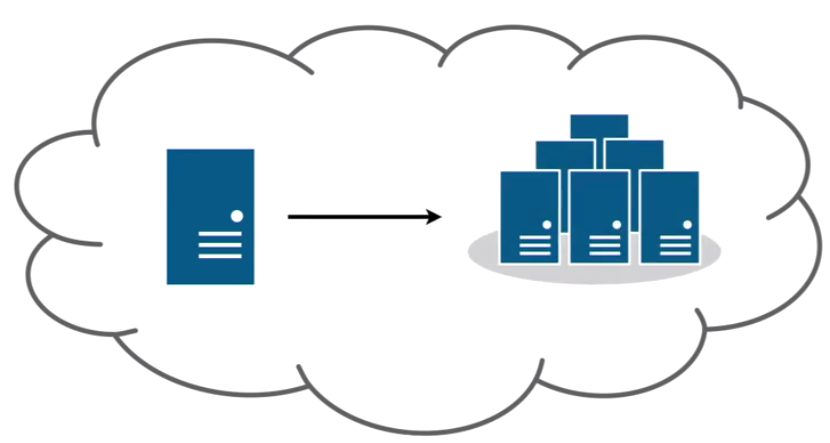 Scaling out refers to as horizontal scaling. It is when you add capacity to a system by adding more components or nodes that make up that system.

An example of this would be adding more web servers to your system to handle an increase in traffic. 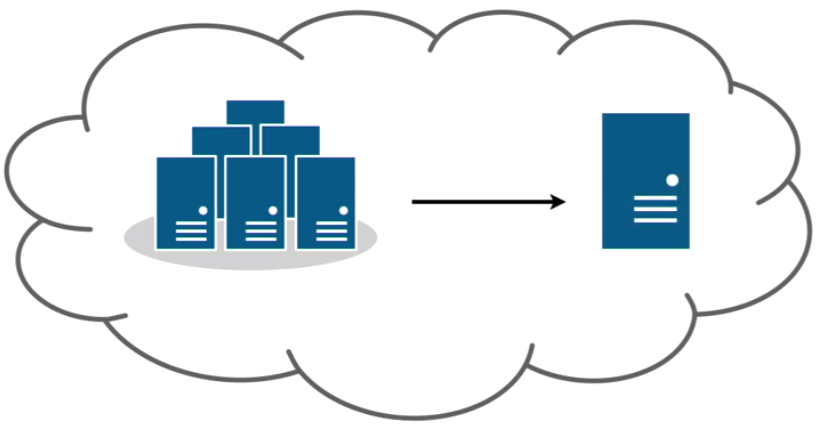 Scaling in, is also part of horizontal scaling. It is simply the opposite of scaling out. It is when you remove capacity from a system, by decreasing the number of components or nodes.

So if we reduce the number of web servers, we can say we scaled in the web server tier. 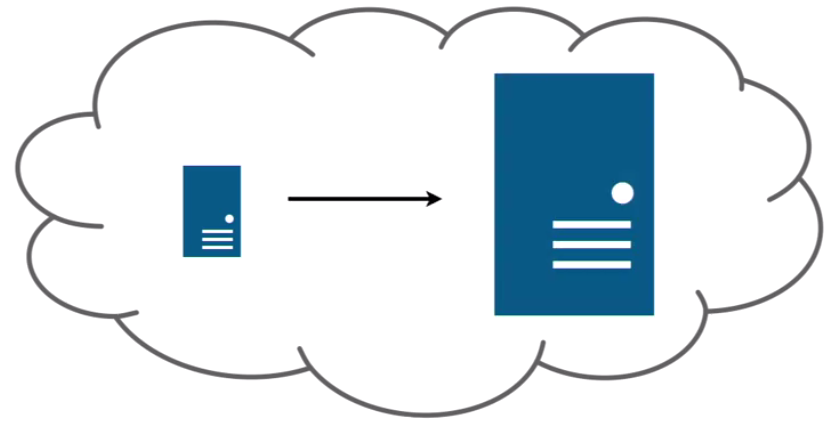 Scaling up refers to as vertical scaling. It is when we add resources to a single component or node in our system in order to increase its capacity to handle load.

An example of this would be increasing the number of CPUs or increase the memory of a database server. 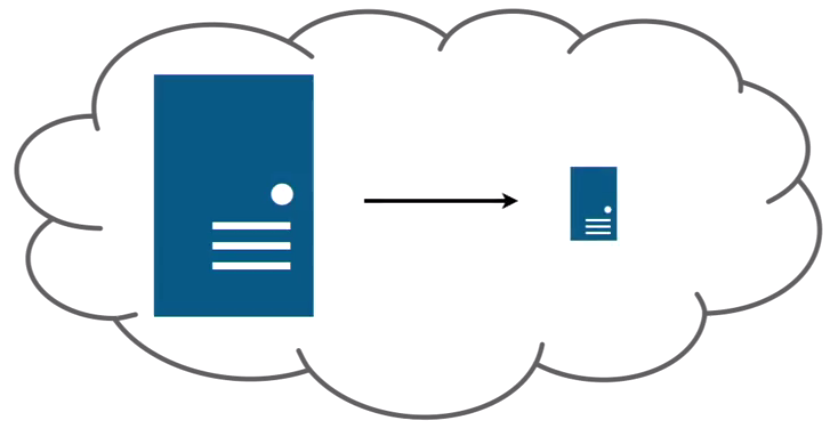 And finally, scaling down, which is also a form of vertical scaling. It is reducing the resources of a single component or node in the system. It's just the opposite of scaling up.

Now, we have a baseline understanding of the four basic types of scaling. There is a fundamental concept in cloud computing that allows for scaling to occur. This is a concept called elasticity.