In mathematics, a monotonic function is a function that preserves the given order. In calculus, a function f defined on a subset of the real numbers with real values is called monotonically increasing, if for all x and y such that x≤y one has f(x)≤f(y), so f preserves the order (As shown in Figure 1). Likewise, a function is called monotonically decreasing if, whenever x≤y, then f(x)≥f(y), so it reverses the order (As shown in Figure 2.) 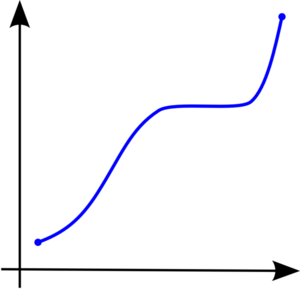 Figure 1: A monotonically increasing function. It is strictly increasing on the left and right while just non-decreasing in the middle. 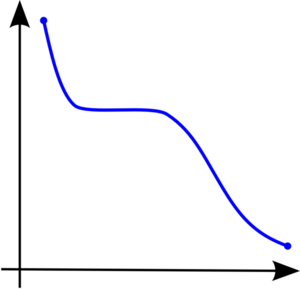 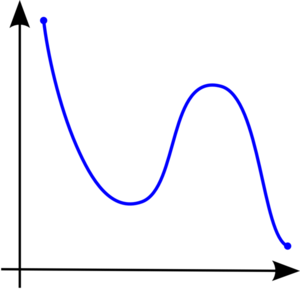 Figure 3: A function that is not monotonic