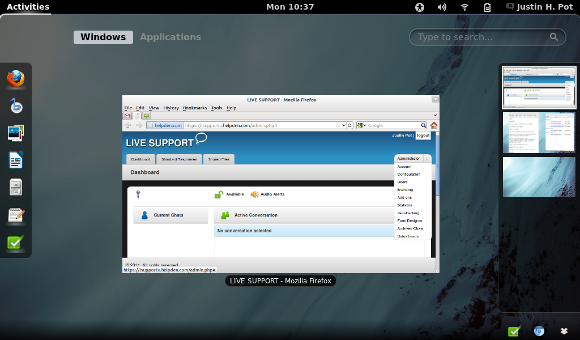 GNOME is a GTK-based desktop environment which provides a very unique desktop experience with GNOME Shell, which features an Activities view and a greater emphasis on the use of virtual desktops. Even if you don't use pure GNOME, there are several desktop environments which use parts of GNOME in their setup, while others are based on GNOME code but decided to go their own way. This desktop environment is usually seen as moderate user of system resources, although compared to Windows or Mac OS X it is still rather lightweight. 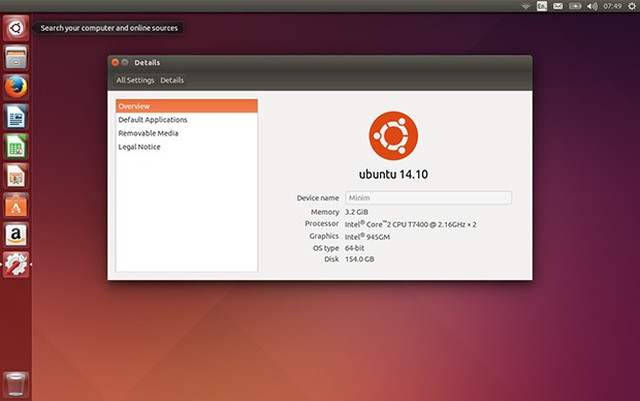 Unity is the child of Canonical, the company behind Ubuntu. It was developed by Canonical when GNOME announced their plans for GNOME Shell, and Canonical did not want Ubuntu to go in that direction. While a lot of Linux users have complained about the Unity desktop environment, it’s still pretty easy to use, customizable, and most importantly familiar. People run Ubuntu more than any other Linux distribution, so Unity is arguably the most familiar desktop environment of them all. 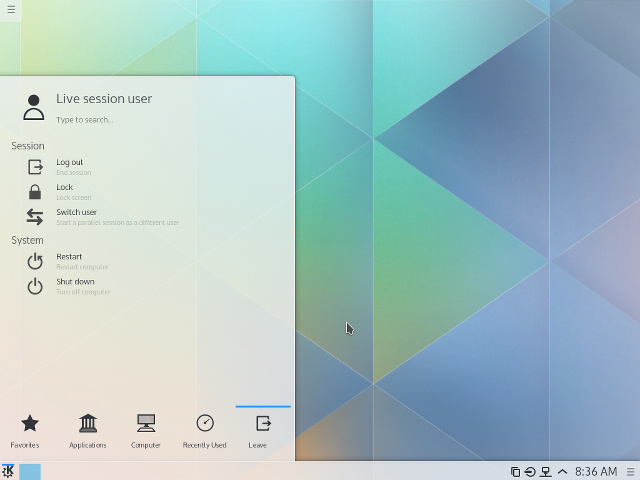 KDE is a Qt-based desktop environment which aims to provide as many features as possible. It’s often seen by the Linux community as the flashiest desktop environment, but also the one which is the heaviest user of system resources. Currently, we’re in a phase where KDE 4 is slowly being replaced with KDE 5, which is more of a rewrite of KDE rather than a major redesign. You’ll be able to find KDE 5 in some distros within the next 6 months to one year. 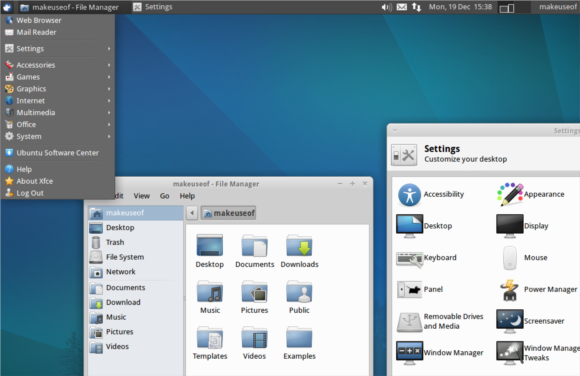 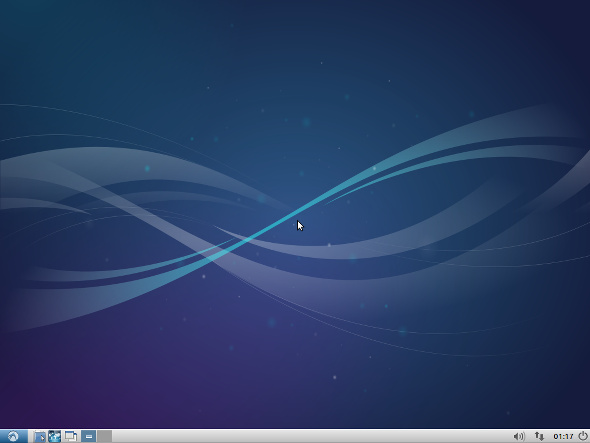 Cinnamon is Linux Mint’s replacement for GNOME Shell. While it uses some GNOME apps (and forks others, i.e. Nautilus becoming Nemo), the user experience is quite different. While maintaining up-to-date technologies and frameworks, it tries to reserve the more traditional way desktops have worked rather than adopting GNOME Shell’s unique way of handling windows. As development of Cinnamon is somewhat biased towards Linux Mint, it’s not as easy to get Cinnamon on other distributions — although this has been improving. 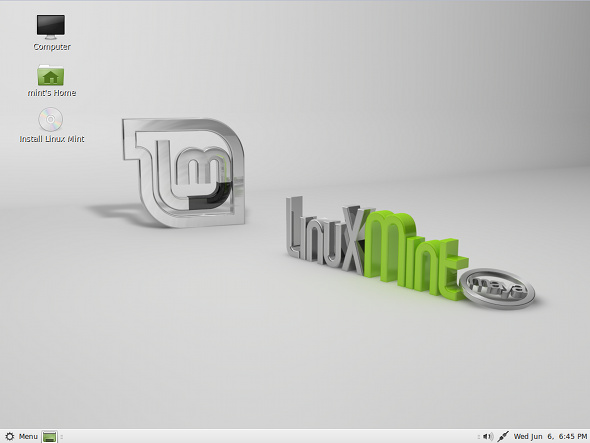 MATE is another project of Linux Mint which aims to replicate the old GNOME 2 desktop and support it, unlike GNOME which dropped support for GNOME 2 in favor of GNOME 3. In fact, MATE’s code originally came from GNOME 2 after support for it ended, and has since been maintained by Linux Mint developers. Like I mentioned, they aim to keep the same desktop experience going, but plans have surfaced that they do want to port the desktop environment to the GTK3 framework in order to keep up with the latest tech.