UNIX-Like Operating Systems that are not Linux

Over the past decade or so, people have really started to confuse “UNIX” with “Linux” as if they are basically the same thing — but that’s not true. It’s a murky area to tread, but the distinction basically comes down to how you define the terms.

UNIX has roots reaching as far back as the 1960s but the name didn’t manifest until the 1970s with the birth of a project named Unics. Over the next few decades, UNIX ended up splitting into many different branches, each with their unique twists.

The Berkeley Software Distribution, known commonly as BSD, was a derivative of UNIX that launched in 1977 and ceased development in 1995. At its inception, BSD actually had the same code as UNIX at the time, making it a true branch of UNIX.

Though the original BSD no longer exists, it did spawn a bunch of other descendants — called “variants” — many of which are actively developed as open source projects.

The most popular variant is FreeBSD, which is a general purpose operating system that’s feature-complete (unlike Linux, which is just a kernel). This means that the FreeBSD system includes kernel, drivers, utilities, and documentation. 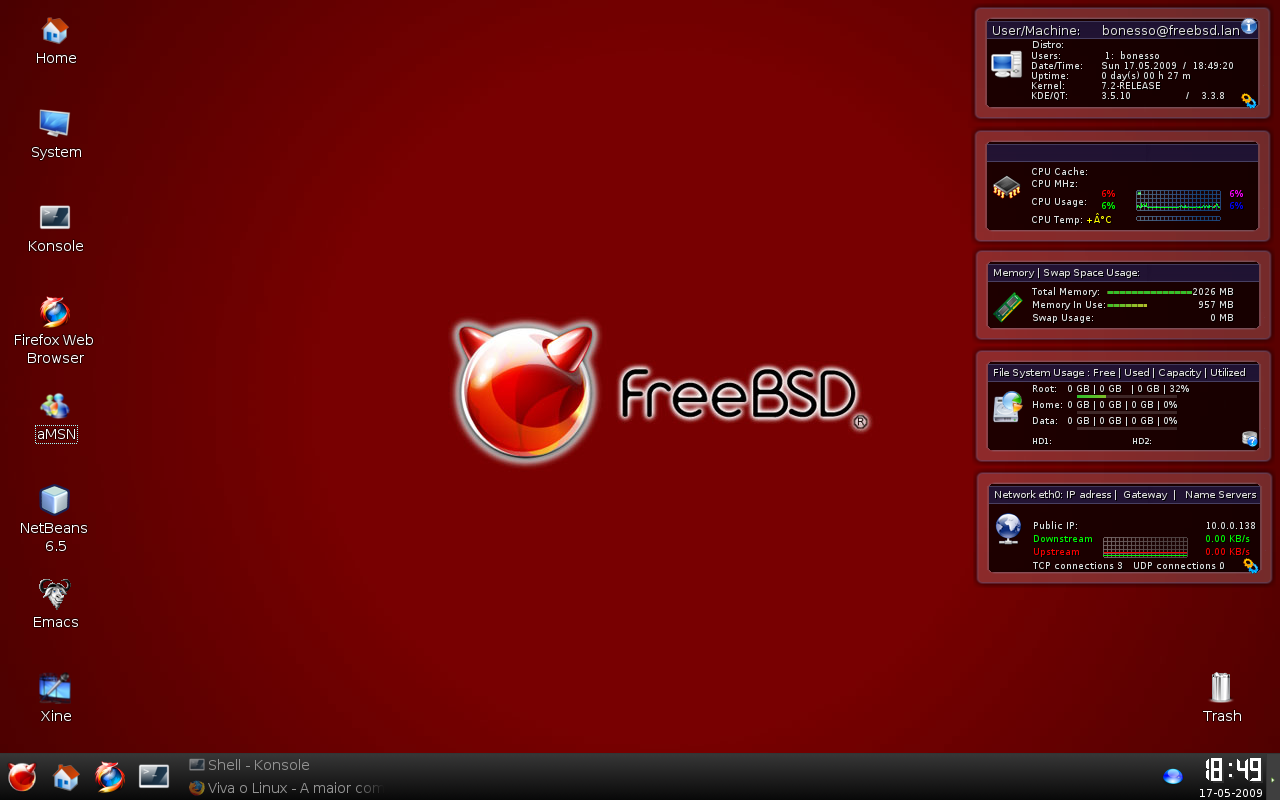 Default installations of FreeBSD lack a graphical interface, but it’s easy enough to install one of the popular desktop environments which are supported out-of-the-box: GNOME, KDE, or Xfce.

The third most popular variant is NetBSD, which focuses more on a clean design and easy portability across computer architectures, meaning it should work without issue on pretty much any machine.

For the most part, NetBSD is used primarily as a basis for large-scale servers and embedded systems rather than personal use.

One of NetBSD’s descendants, called OpenBSD, has actually surpassed its parent in popularity, becoming the second most widely used BSD variant after FreeBSD.

OpenBSD’s primary focus is on transparent code and documentation followed by security. Because of this, OpenBSD is a popular operating system in the security industry. Even so, OpenBSD also supports desktop environments and common open source programs, making it good for personal use as well.

All of these variants are licensed under the open source BSD license, which is one of the most permissive software licenses available. You can pretty much do anything you want with these operating systems.

In 1983, a variant of BSD called SunOS was released. Developed by Sun Microsystems — also known as the pioneers behind the Java platform — SunOS was designed to be more of a workstation and server computer rather than a personal desktop.

But then in 1992, they ditched the BSD-based SunOS and started anew using a more modern (at the time) version of UNIX. This version came to be called Solaris, which still exists today under the name Oracle Solaris (as Sun Microsystems was acquired by Oracle in 2010). 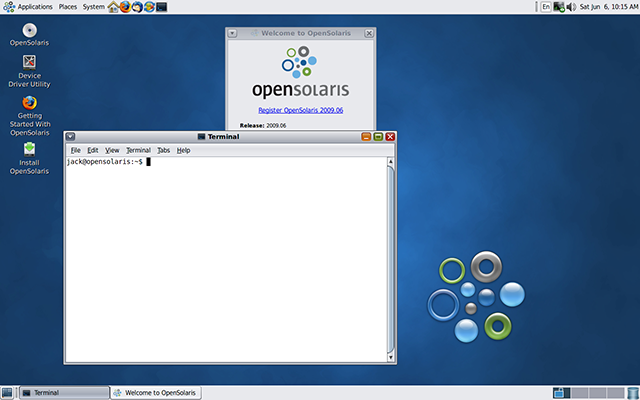 For much of its history Solaris has been a closed source, proprietary project even though Sun often integrated open source solutions into the system (such as OpenWindows, and later, Common Desktop Environment).

But in 2005, everything changed when Sun released the Solaris codebase under a license approved by the Open Source Initiative. This variant, based on Solaris 10, became known as OpenSolaris.

Unfortunately, when Sun was acquired by Oracle, the official OpenSolaris project was shut down. This prompted the community of developers to continue development on their own, resulting in a fork called OpenIndiana based on a new kernel called illumos.

But at the end of the day, unless you work in an environment of large-scale servers and mainframes, you will probably never have to deal with Solaris or any of its relatives.

A surprising number of people don’t realize that modern Mac systems are derived from a UNIX base. Up until Mac OS 9, Apple’s operating system was built and developed in-house, but they revamped everything in 2001 with the release of Mac OS X (which was later rebranded as OS X in 2012).

When Apple purchased NeXT, Inc. in 1997, they also acquired the NeXTSTEP operating system, which itself was derived from an early version of BSD. This means that modern Macs have more of a claim to a UNIX lineage than even Linux systems! 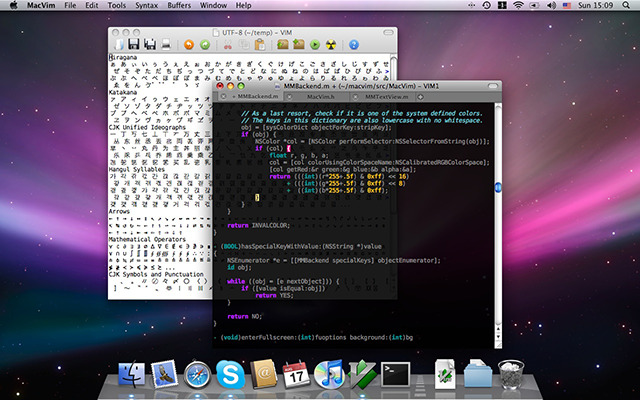 Prior to OS X, each version of Apple’s operating system was reflected in the name (e.g. Mac OS 9, Mac OS 8, etc). Now, all versions of the UNIX-based operating system since 2001 have been “Version 10″ with each major release being given a codename like “Yosemite” (which is technically version 10.10).

As it turns out, the move to UNIX proved successful for Apple when you consider that OS X eventually became the basis of iOS, the operating system that now powers iPhones, iPads, and Apple TVs. It’s arguable that Apple wouldn’t even be on the map if it weren’t for UNIX.

In addition to the three big names above, there are a few other notable examples of non-Linux UNIX systems worth mentioning.