Here are some popular Linux distributions:

There are three major distribution families: 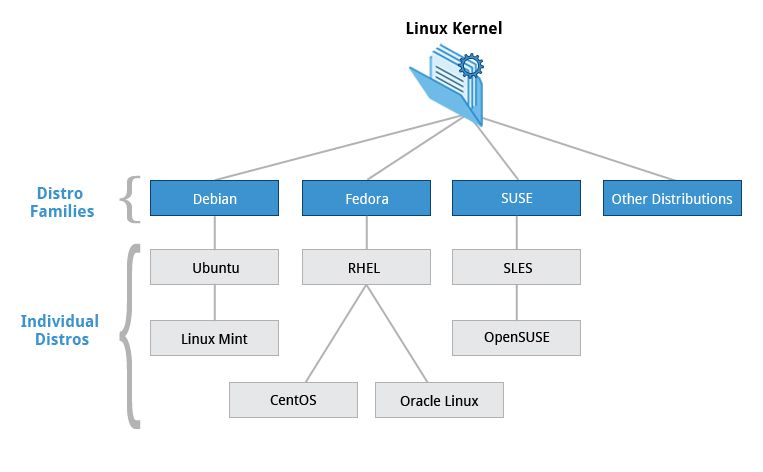 Reasons to use Linux