Data validation is the process of ensuring your web application 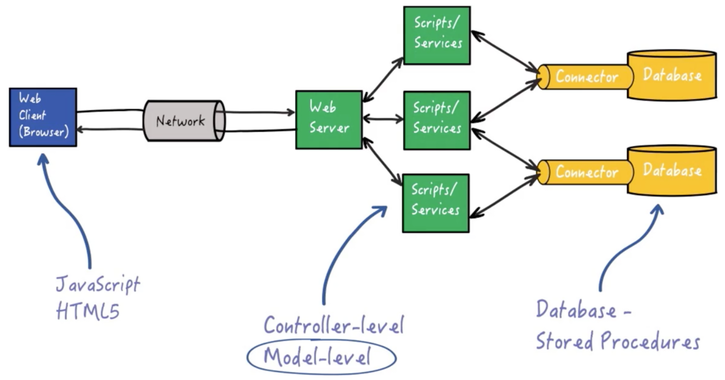 Client-side – Involves checking that HTML forms are filled out correctly.

Server-side – Checks made after an HTML form has been submitted.

Think of the objects in an OO system as having a lifecycle – they are first created, can later be updated and also destroyed.

ActiveRecord objects have methods that can be called in order to ensure their integrity at the various stages of their lifecycle. Ex. – Don’t create a new user object if the user already exists in the database. – Ensure that all of an object’s attributes are valid before allowing it to be saved to the database. – When destroying an object, destroy all of the objects that depend on it.

Callbacks are methods that get called at certain points in an ActiveRecord object’s lifecycle – they are “hooks” into the lifecycle, allowing you to trigger logic before or after the state of an object changes.

Validations are a type of ActiveRecord callback that can be used to ensure only valid data is stored in your Rails databases.

The create, save and update methods trigger validations, and will only allow a valid ActiveRecord object to be saved to the database.

Validations are defined in your models.
Example: