Let us talk a little bit about how to evaluate whether a distribution is nearly normal or not.

Here is a histogram, a normal probability plot of a sample of 100 male heights. 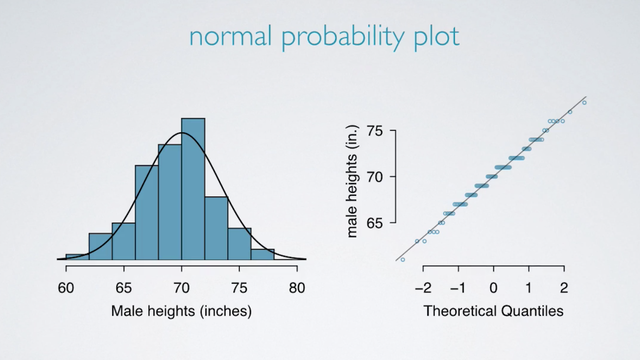 For the normal probability plot :

Example of data that do NOT really follow a normal distribution. 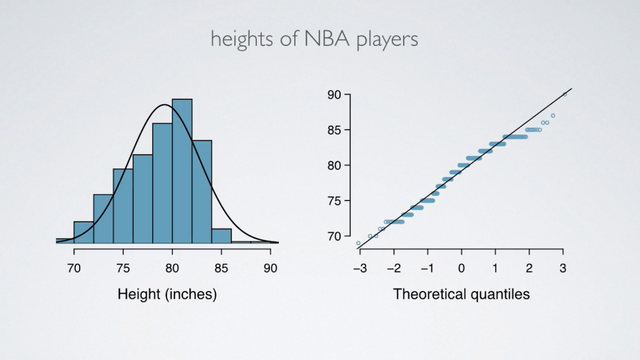 Since NBA players tend to be disproportionately taller compared to the general population, the distribution of their heights is left-skewed. On a normal probability plot, left skew appears as points bending down and to the right of the normal line.

We also see that these points in theoretical quantiles plots have jumps, and that's actually due to rounding when reporting heights.

In addition, you cal also use the 68-95-99.7% rule to evaluate normality by assessing whether the distribution follows what's required by this rule. 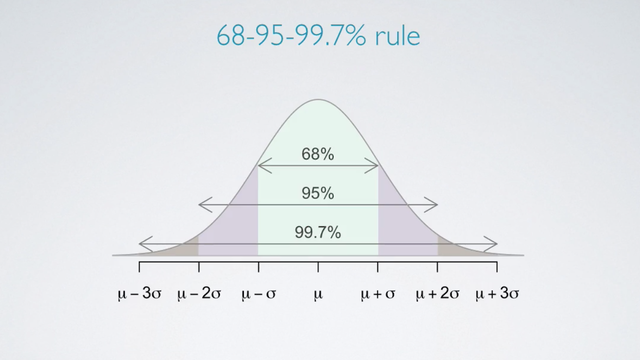